Caz's review "the other woman" by Jane Green 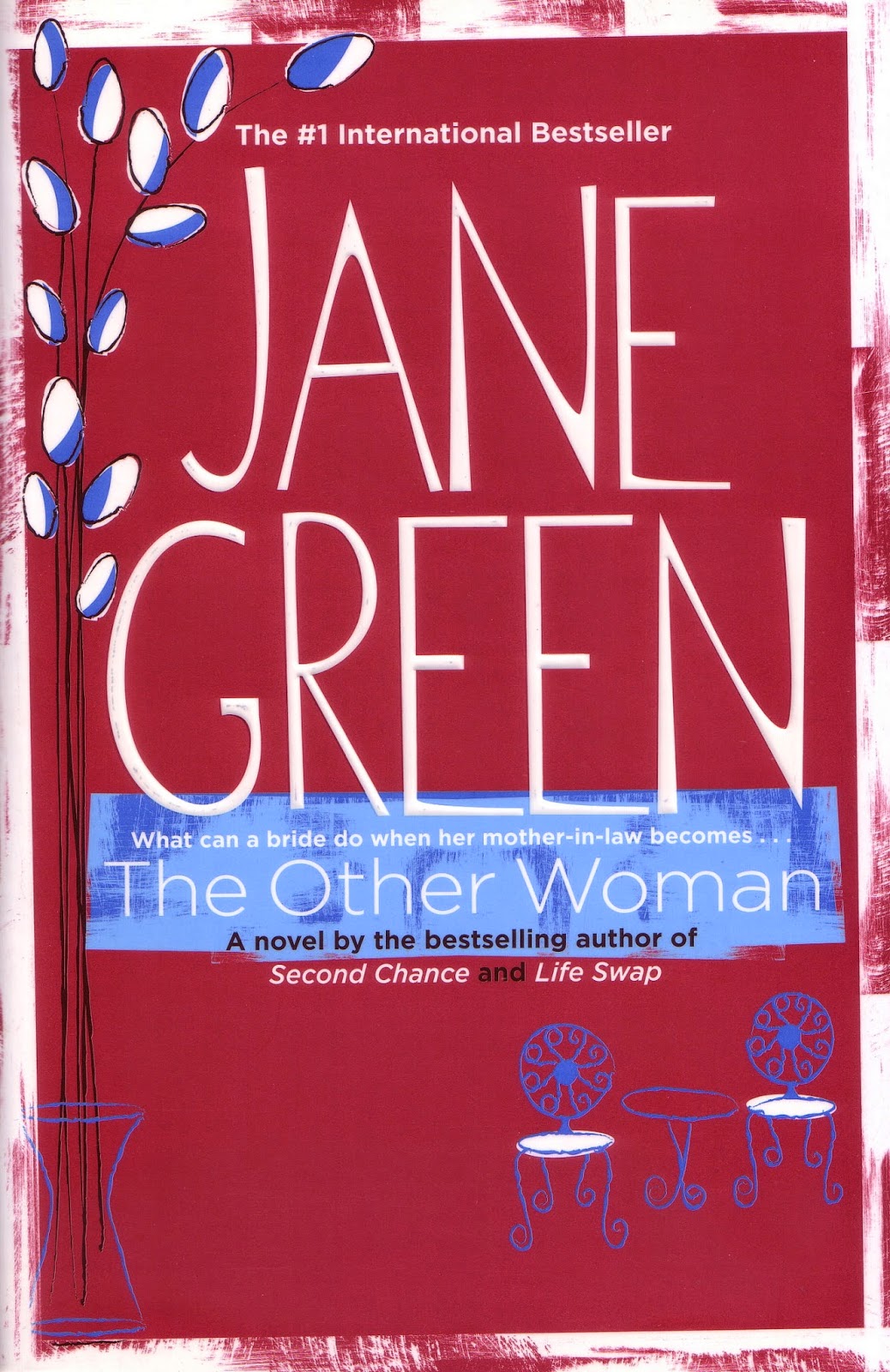 The other woman by Jane Green

This story is about a couple called Ellie and Dan they both are in love and plan to get married. However there's one problem Dan's mother Linda is very interferring in theirlives especially towards ellie which does annoy ellie alot (it would annoy me too!) she basically plans all the wedding for them to the point it doesnt feel like ellie's wedding at all it feels like Linda's wedding! But ellie has to go along with it as linda and dan's dad michael payed for all the wedding. It gets worse after ellie has her baby Tom!

The book centres around ellie and Linda's relationship which in the long run causes extreme problems for her and dans relationship to the point they split up! At first ellie was thrilled to have linda as her "adopted" mother because of ellie losing her mum at such a young age. But linda gradually becomes controlling of all situations and doesnt stick up for ellie at all !(and that really annoyed me!)

I got on well with all the characters in the book they were written well however I so didnt like lisa very much what an annoying this she was and I couldnt believe ellie would remain friends with her after what she did (you will find out if you read the book) I also didnt like charlie he was a snidy thing. But I loved ellie's best friend Trish she was "cool"!
I could really relate to this book about an intererring mother in law as ive been in that position myself but we shall leave that for another book lol. I throughly enjoyed this book it was an easy read and I could get into it straight away so thats why im giving it ***** stars as its another great book by jane green and the ending was perfect!