Hello Everybody! I have wanted to do something on my blog for a while now but never had the time to do anything but today is my first ever tag!


I couldn't wait to do the Harry Potter Tag which i got the idea from my lovely friend Katie @intothebookcase which you can check out her's here.


I am such a huge Harry Potter fan whether its the books or the films! I basically grew up with Harry, Ron & Hermione in my life. Every time the books came out my dad would buy me a copy of the book on his way home from work at like 4.30am and it would be in my hands by time I woke up for school.
I remember when the last book Deathly Hallows I was queuing up outside Asda eagerly waiting for my very own copy with my mum & sister.
I always wanted to receive my own Hogwarts letter but never arrived :(
So Let's crack on with The Harry Potter Tag!

1) What is your favourite book? 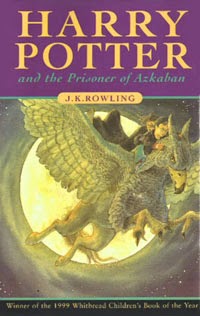 Harry Potter and the Prisoner of Azkaban was the favourite for me, I loved reading about Ernie and the purple double decker bus but also the beginning of Hogsmeade, I kept dreaming I was there with a cup of Butterbeer so much!


2) What is your favourite film? 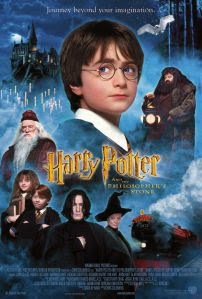 I loved all the films in their own little way but hands down favourite has to be the first film, Harry Potter and the Philosophers Stones. The clips of Hogwarts, the Hogwarts letters Harry kept receiving, Hogwarts Express, the sorting hat, Just everything of the first film had me all excited and I loved so much!


3) What is your least favourite book? 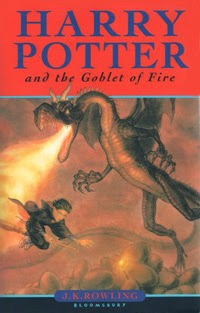 I didn't really rate the film and the book was huge & just so long! the Triwizard tournament just didn't get me as hooked.

4) What is your least favourite film? 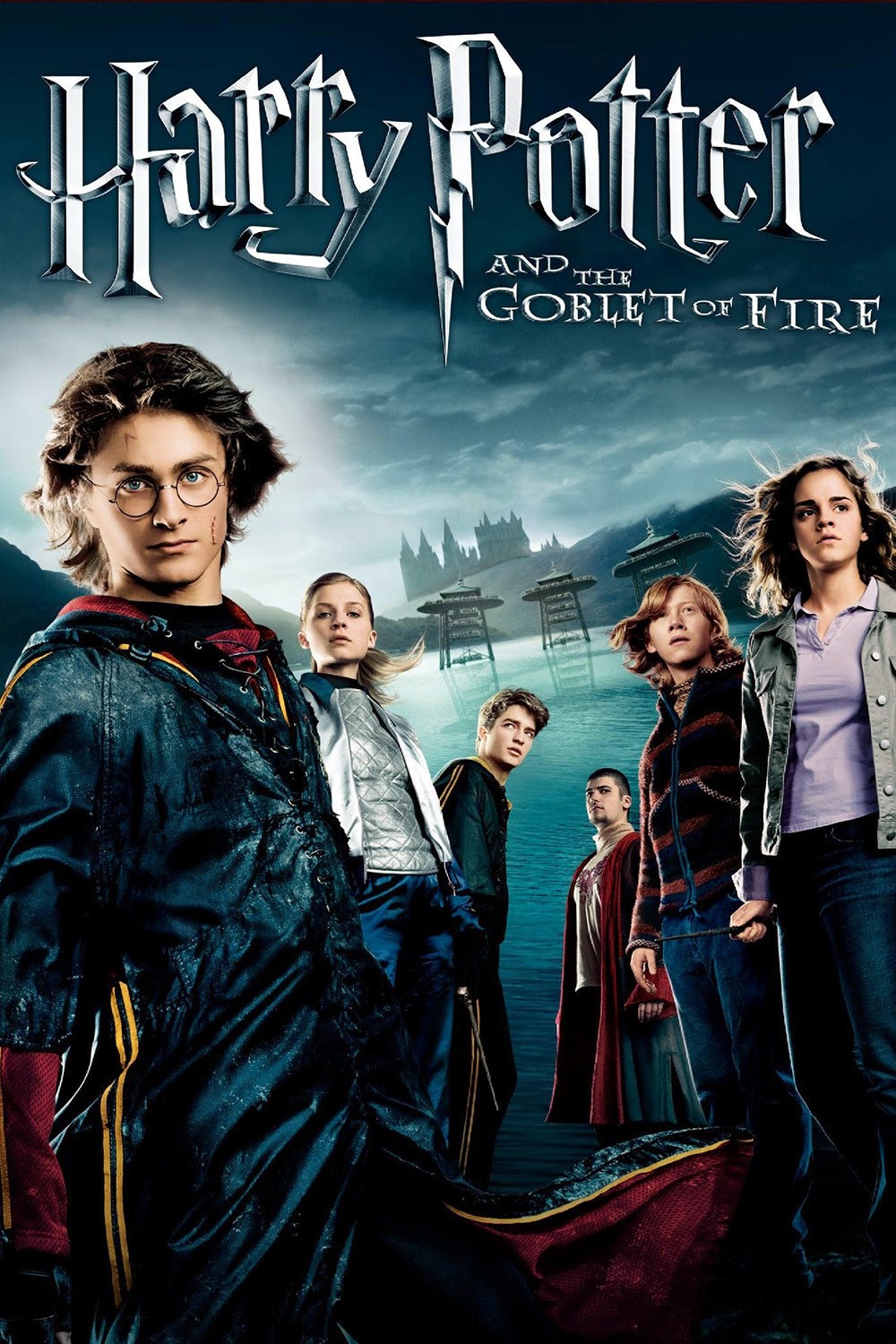 As much I love the Harry Potter films..I always felt the Goblet of fire was a bit boring for me. The Triwizard cup just seemed to drag on and i didn't really rate the film although Robert Pattinson was in this film hehe!

5) Parts of the books/films that made you cry? 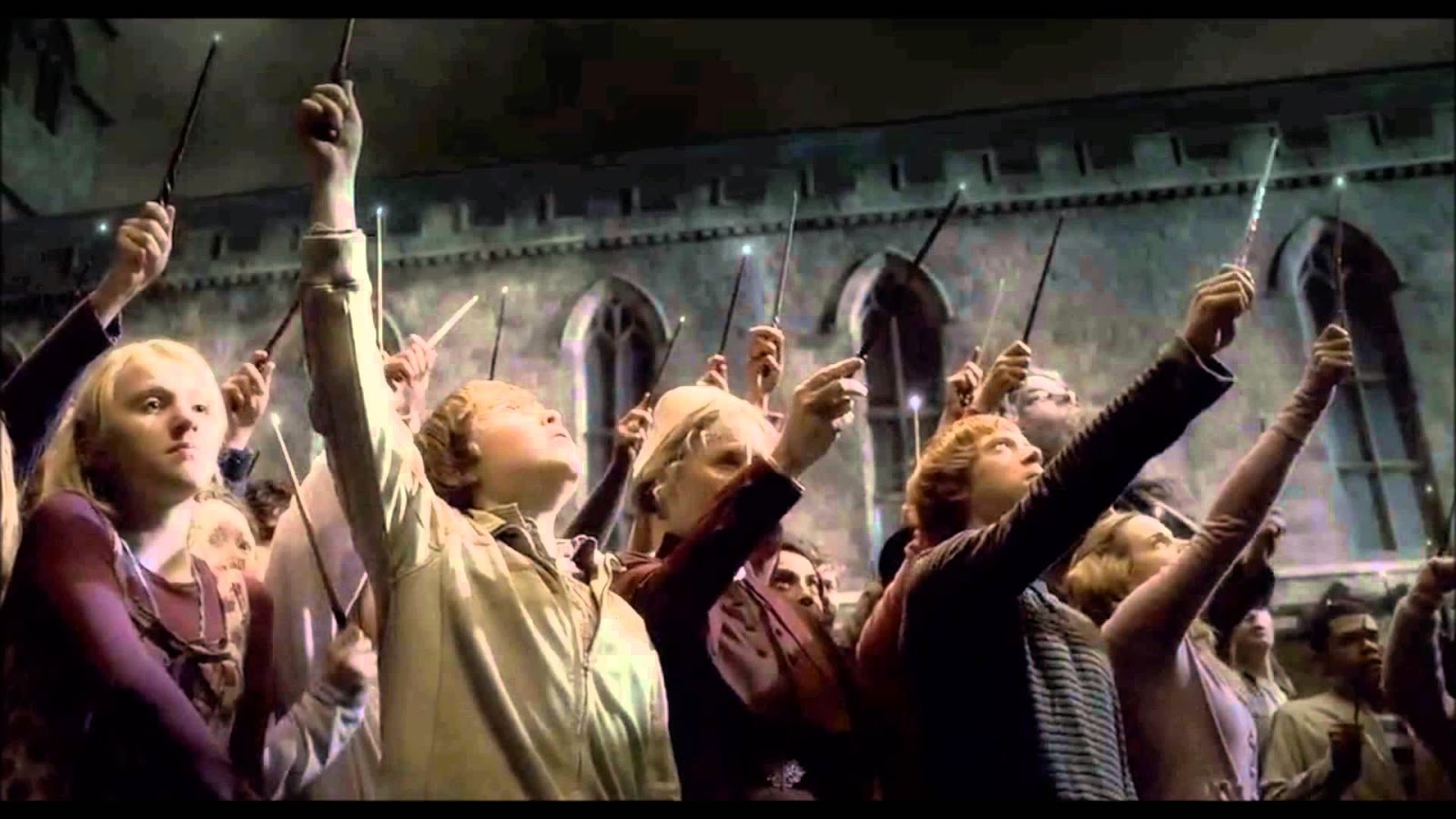 When Professor Albus Dumbledore got killed..that crushed me the most also when Dobby died well I was a blubbering wreck at the cinema :(

6) If you could hook up with any character, who would it be? 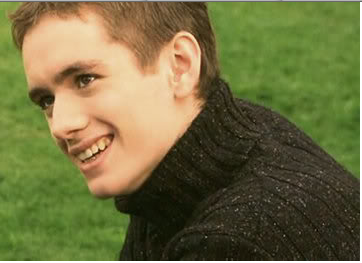 I had a huge crush on Oliver Wood throughout my Harry Potter years and still think he's cute now!

7) Who is your favourite character? 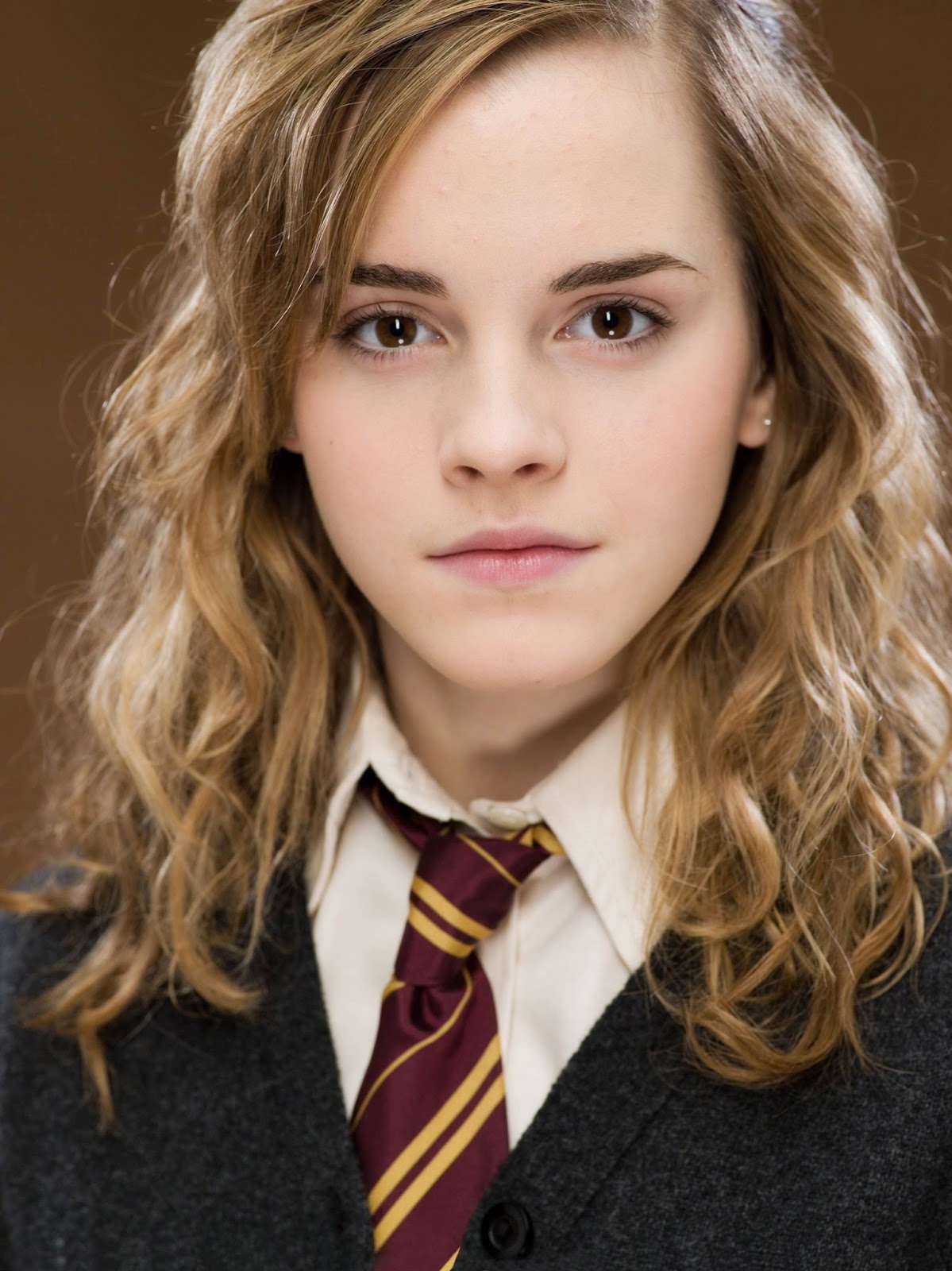 Hermione Granger is my favourite character throughout all the films, she had me giggling with insults to ron, her witty comments and her general braveness about everything.

8) Who is your least favourite character? 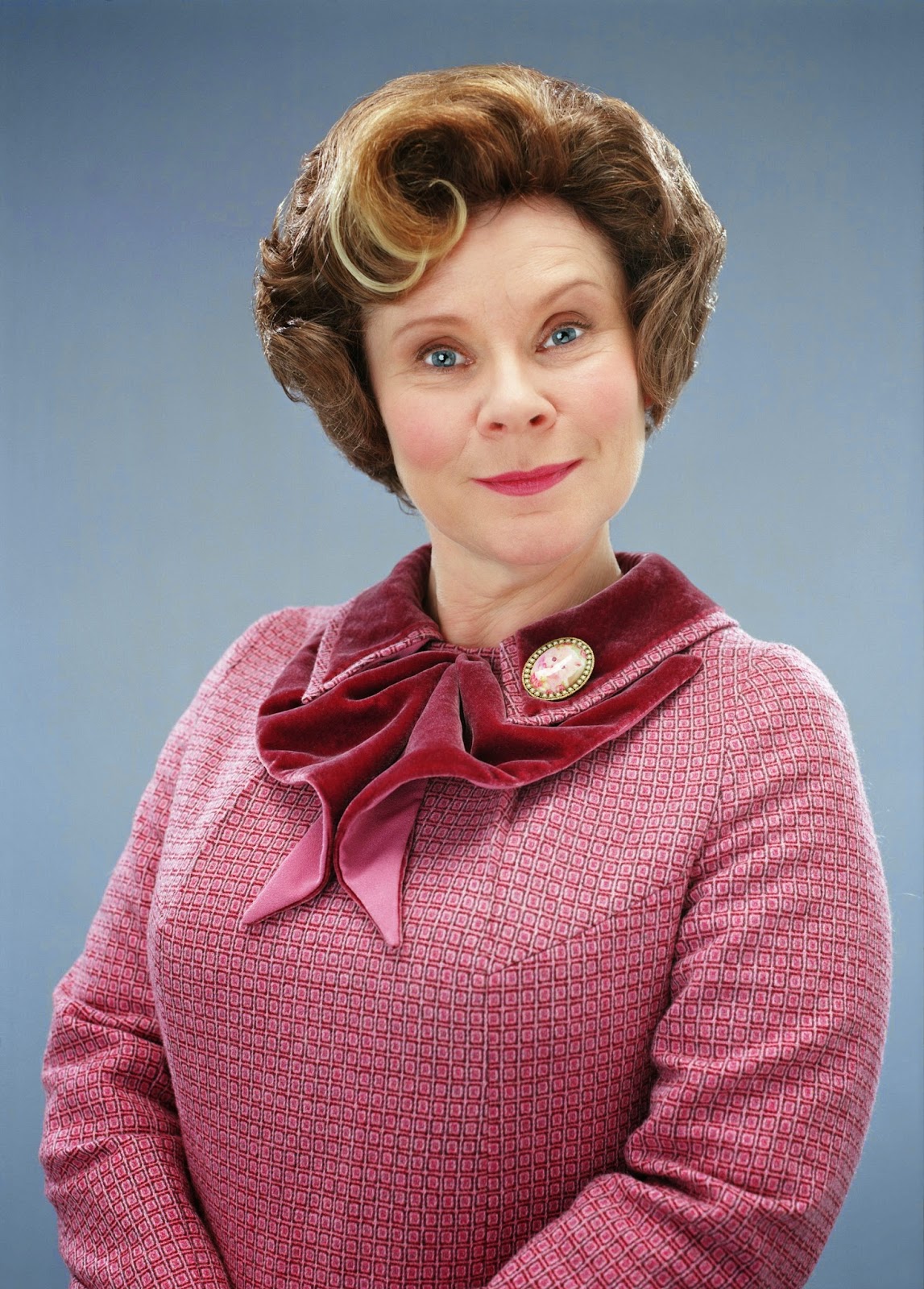 Mrs Umbridge I detest so much! She was so annoying in Harry Potter and the Order of the Phoenix! She thought she was really something and was glad to see the back of her tbh!

9) What would your Patronus be? 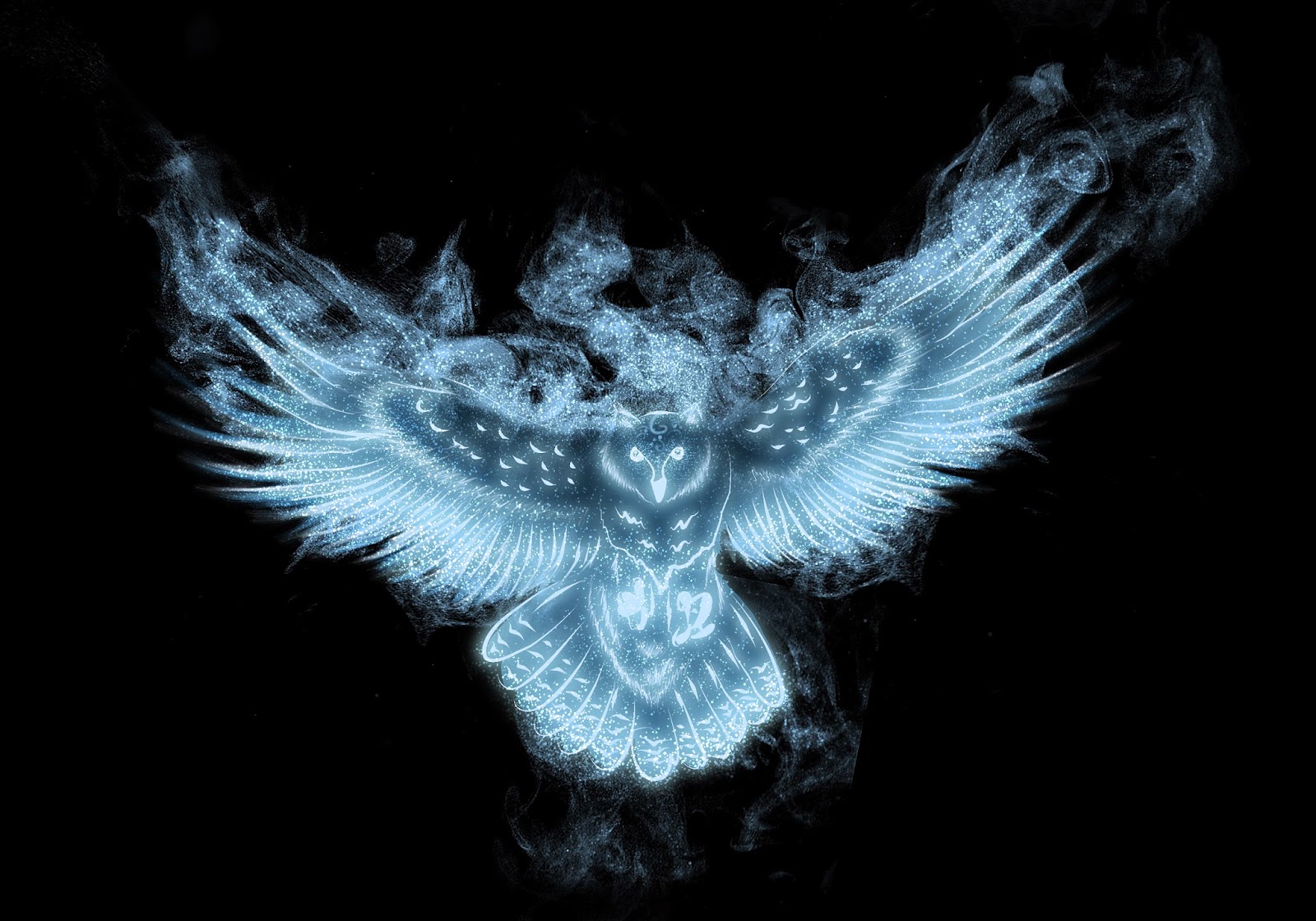 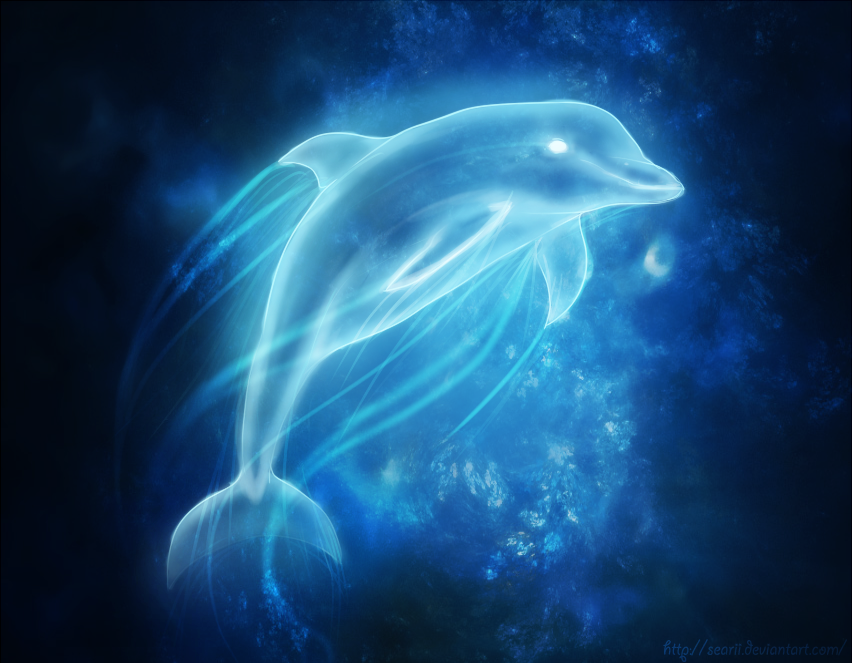 I think either an Owl or a Dolphin would be my Patronus as they are the two animals I do love a lot.

10) If you could have the resurrection stone, invisibility cloak or elder wand, which would it be?

I think i'd want the resurrection stone for a while to see some people who meant dear to me in the past but I would have soo much fun with the invisibility cloak for sure! 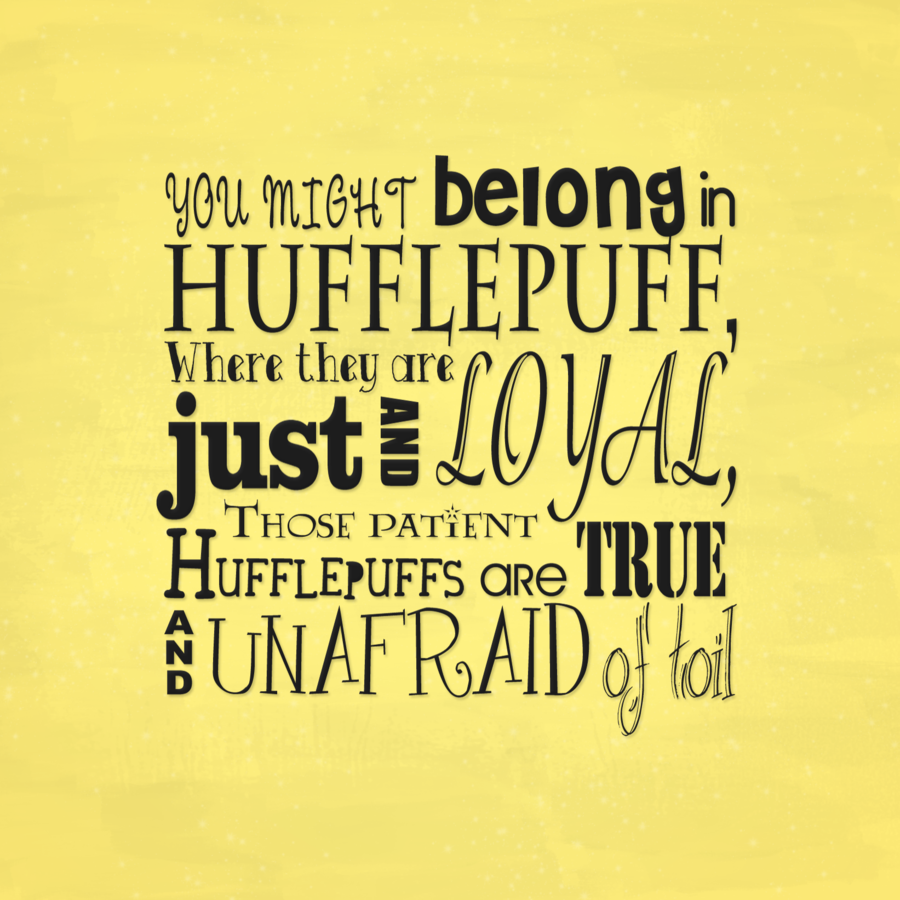 I would love to be in Gryffindor but not sure I am so brave and daring..but when I joined Pottermore I was placed in Hufflepuff..with when reading quotes I fit in just perfect!
12) If you could meet any member of the cast, who would it be? 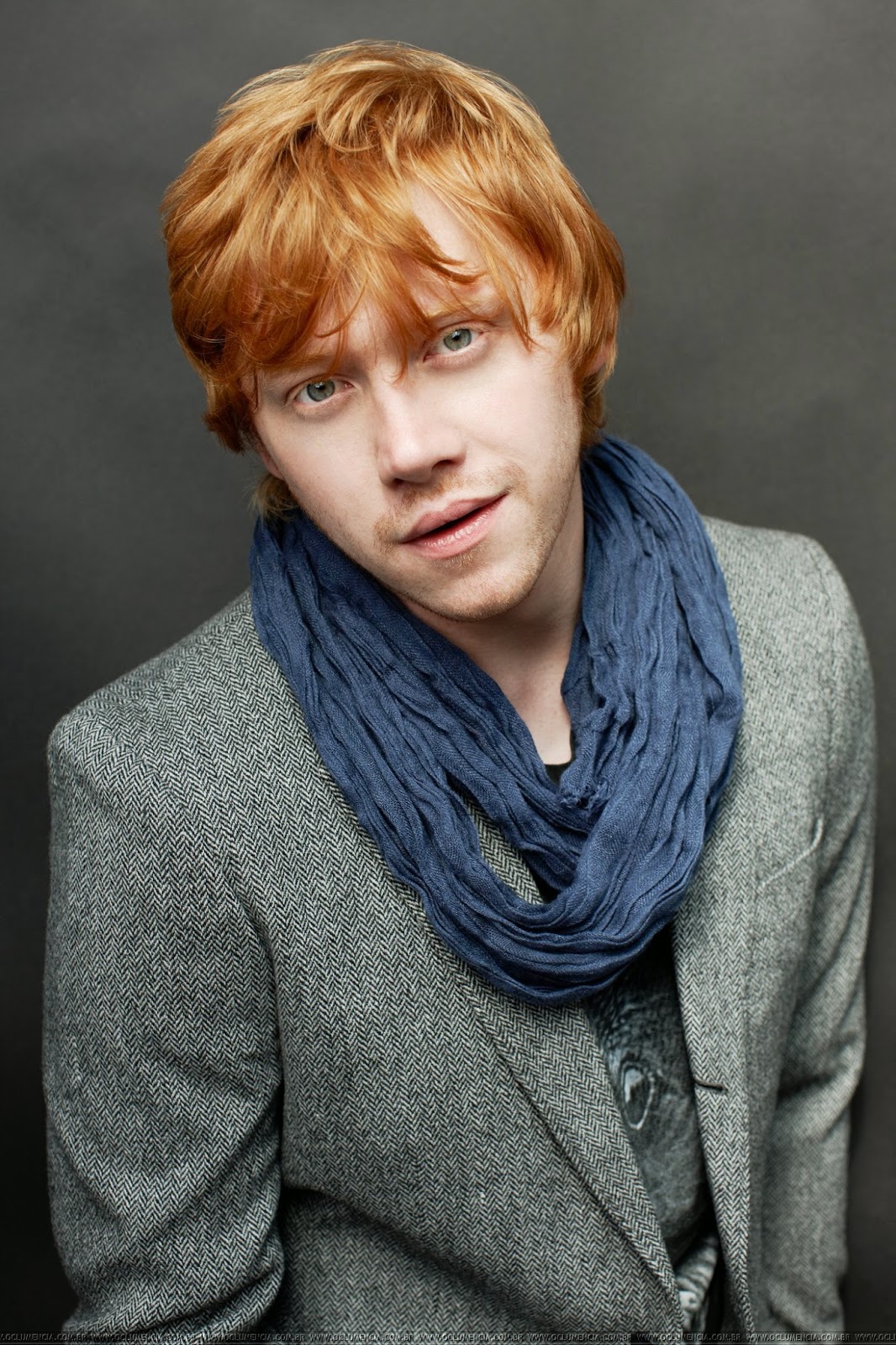 Rupert Grint is the one who I want to meet so much! Such a cheeky chap, he kinda cute and also a pal of Ed Sheeran's ;-)

13) If you were on the Quidditch team, which position would you play? 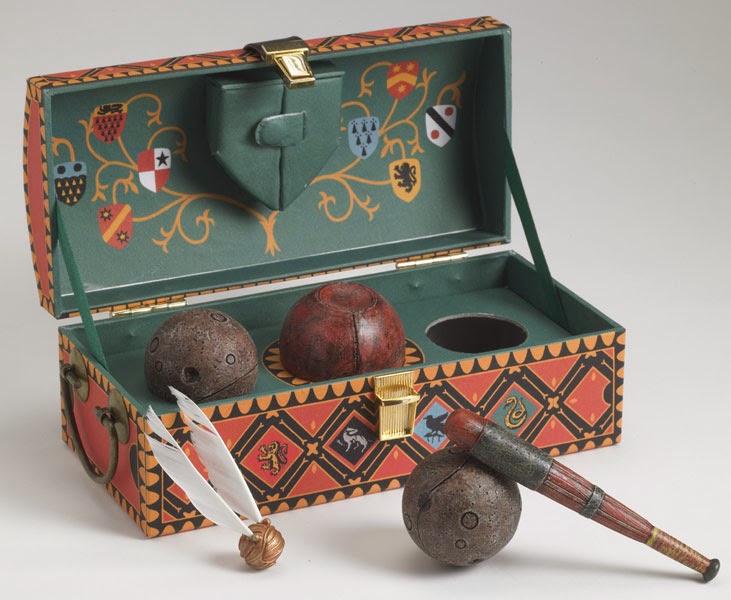 I think I would either be the Chaser as I can be a decent thrower when I need to be, Years of practice playing rounders at school helped.

14) Were you happy with the ending? 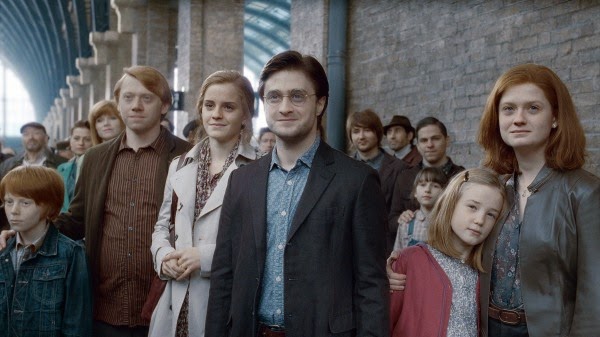 Of course I was happy with the ending, although I was gutted it was the last time we would be seeing them  and with all the deaths that voldermort had caused did upset me a lot but it was nice to see how they ended up in their lives, it was cute! 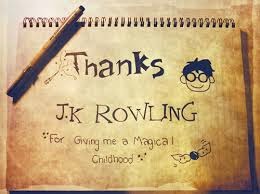 Harry Potter means the absolute world to me! My Childhood is in them books & films forever in my heart! I cannot wait to read the stories to my own children when i'm older! They will love them just as much as I do!
A true Potterhead I am! 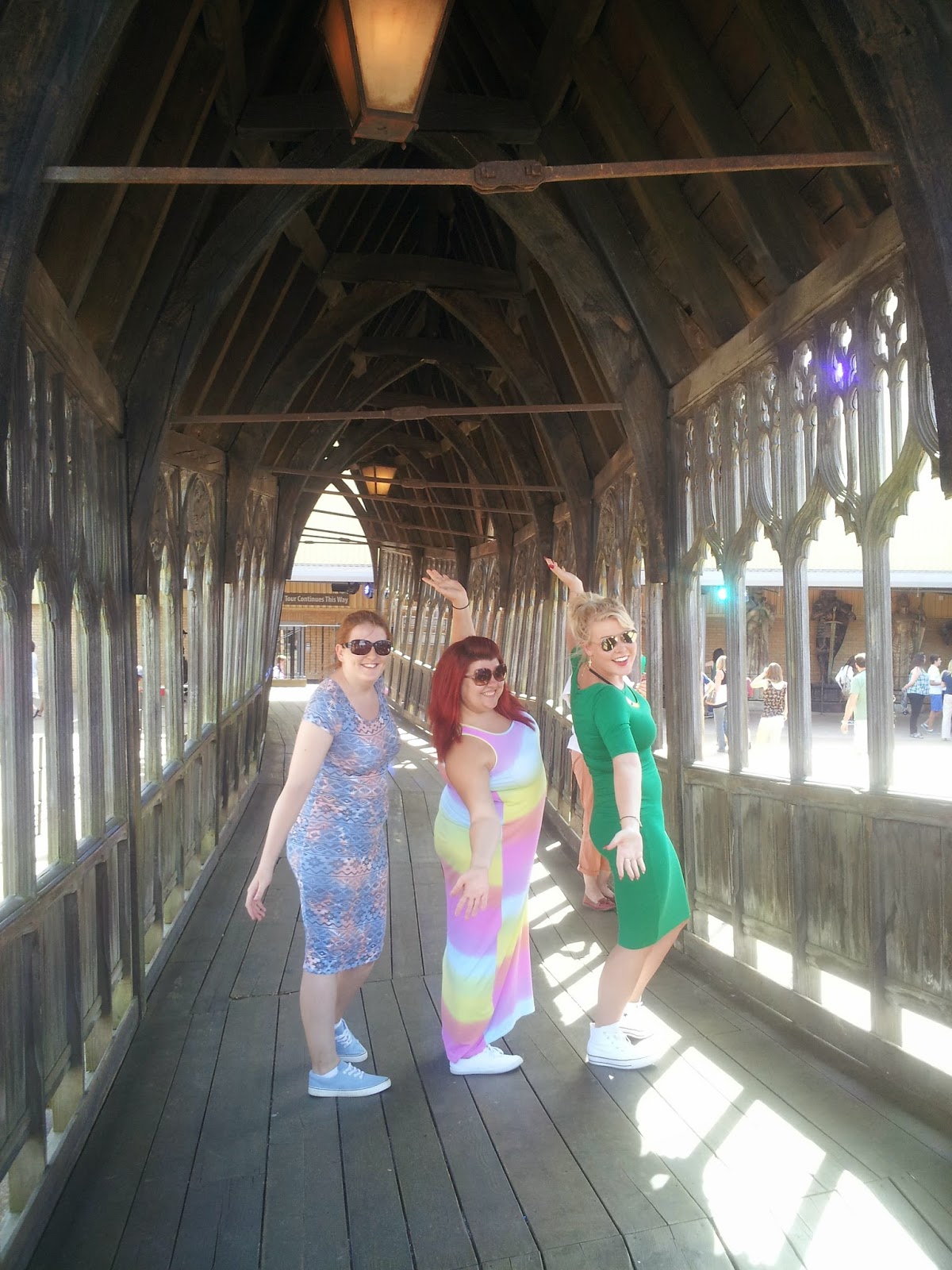 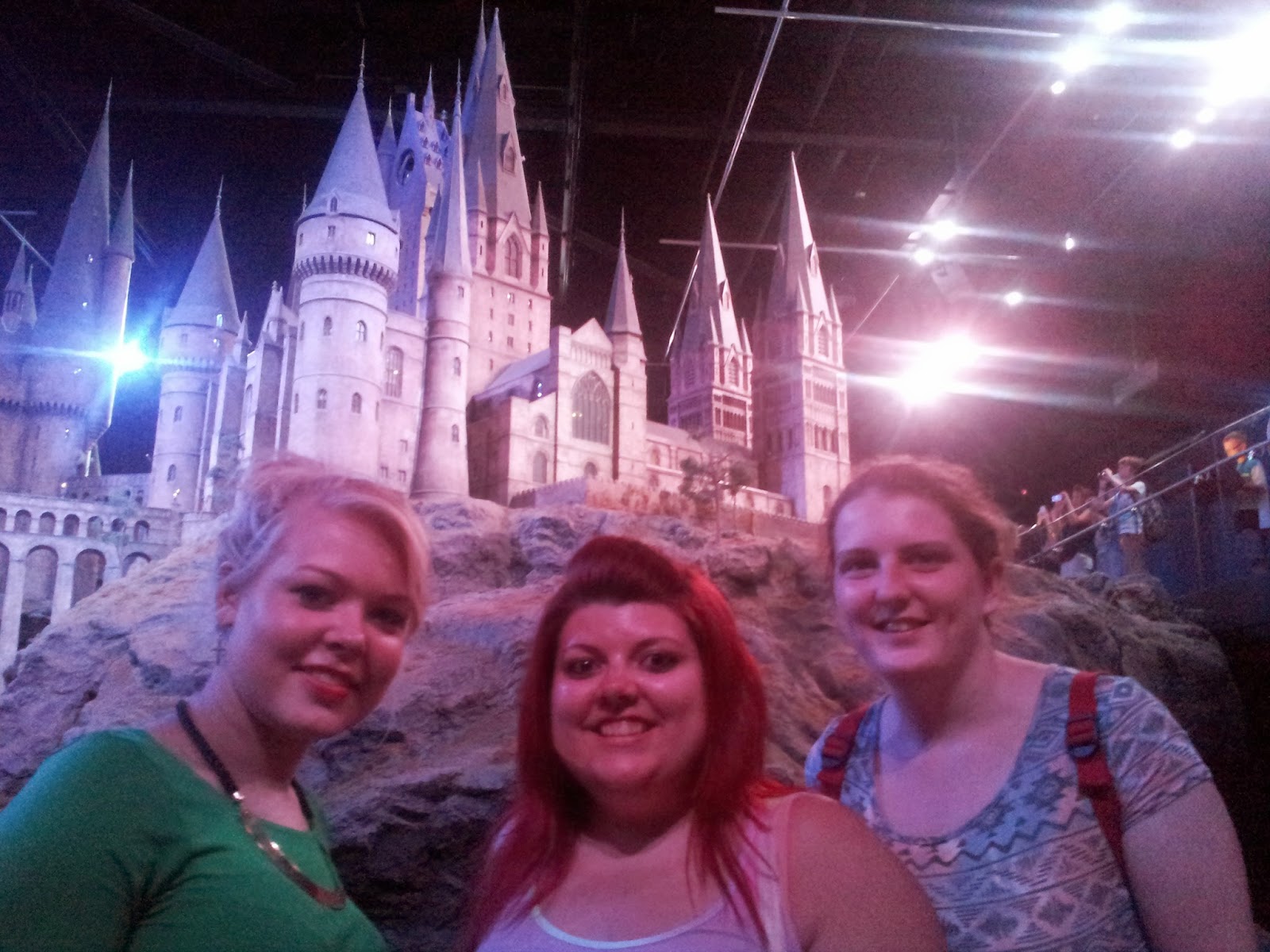 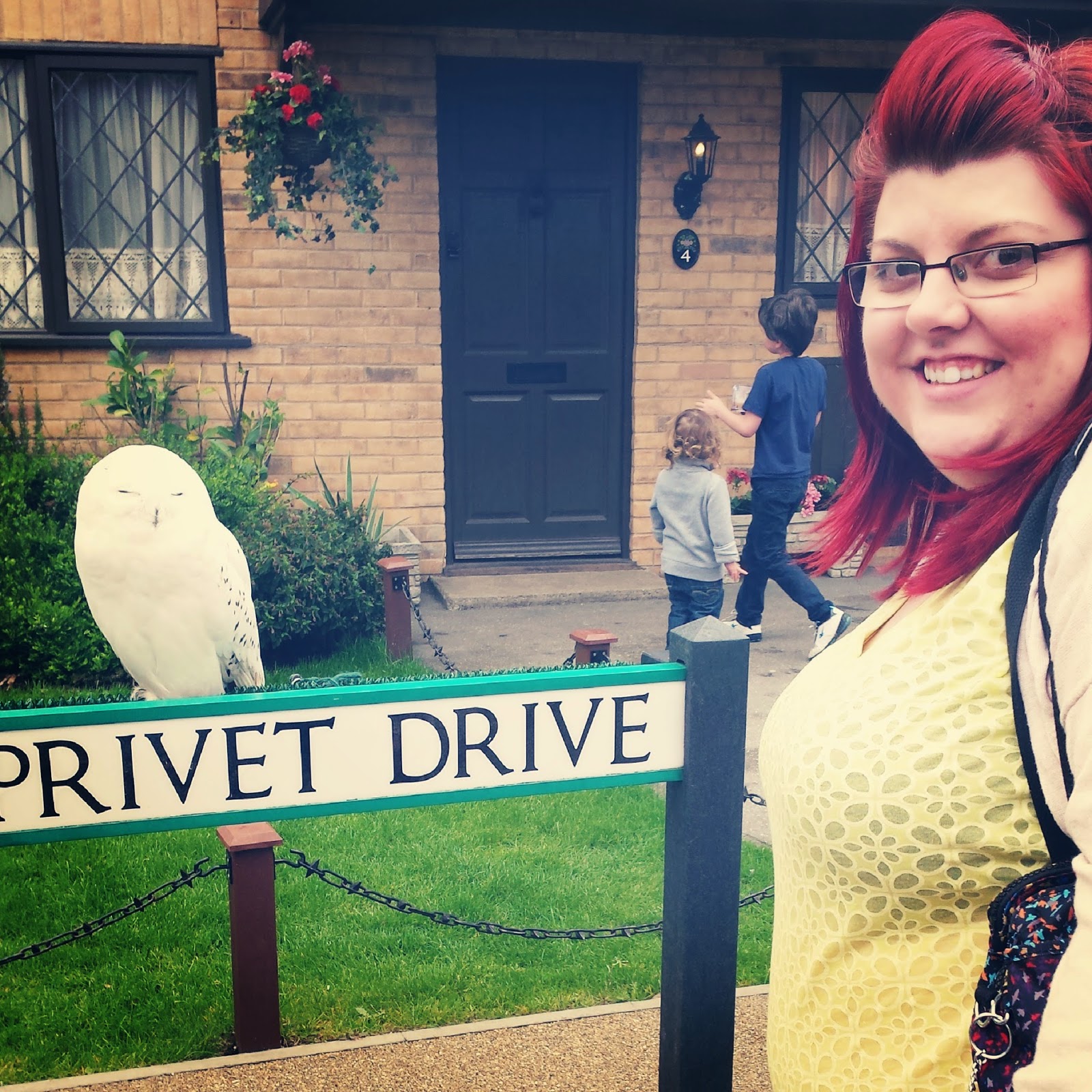